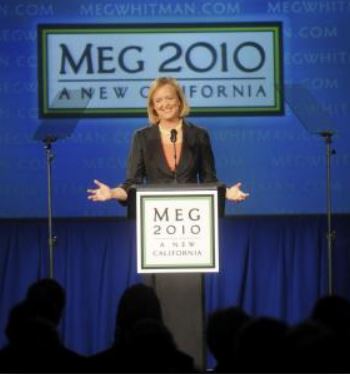 Back in a past life, I had the pleasure of writing a monthly column for Adotas. Lucky for me, I had a great staff that came up with outstanding topics and research to support the topic. I was recently thumbing through them mainly to see how much the world has changed in the past 6-8 years. With our current occupant of the White House and his obsession with Twitter, my first TBT has to be a July 2010 article titled “Social Media Lessons From Politicians.”

The premise of the article was that local businesses can learn from how politicians use social media to reach a local, targeted audience. Here were the main points of the article and let’s see if they still hold up:

Reach a Local Audience – This seems obvious today but going back just a couple of election cycles the main ways to reach a local audience was TV, radio, direct mail and phone banks. This was a very expensive proposition. Not only is social media impactful, it is cost effective. In the 216 election, the Trump campaign not only saved millions of dollars on media, they actually used Twitter to set the daily news cycle.

Be Highly Targeted – In 2010, we viewed this as a positive impact of social media because your followers opted in and received regular updates to stay in touch. In 2016, we created dueling echo chambers that have driven the country apart. These echo chambers were so siloed that both the media and the Clinton campaign were shocked over Trump’s victory.

Keep Them Interested – Barack Obama was at the forefront of using social media to gauge his supporters and help set his agenda. In effect, it expanded his kitchen cabinet into the millions. By 2016, regardless of your political affiliation, social media not only kept them interested, it actually riled them up.

So, if you want to know what Meg Whitman (for California Governor), a local tanning salon, a bar and a coffee shop have in common, click on the link below and let me know if it holds up in 2017.